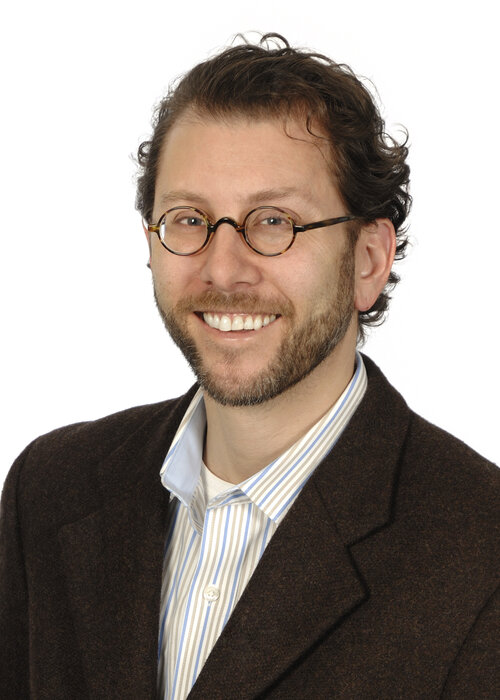 Jordan Goldstein has more than 20 years of experience guiding executives through the process of growing, funding and running businesses. His experience includes being the general counsel for publicly traded as well as privately held companies. With his broad experience not only providing legal advice, but also implementing the policies, he is able to understand the practical as well as legal impact of decisions. Jordan uses this knowledge base to provides advisory services to clients of Jason Sanders Law and help guide companies with practical and real-world strategies.

In addition to his work with Jason Sanders Law, Jordan’s primary gig is Executive Vice President, Business and Legal Affairs and General Counsel for Dayglo Ventures, a leading independent live music and entertainment company founded by Peter Shapiro in 2012, which owns and operates Brooklyn Bowl, The Capitol Theatre and other music-related properties. Before joining Dayglo in November 2013, Jordan was a partner at Jason Sanders Law, and prior to that, served as General Counsel and Secretary at Iplay, an international publisher and distributor of proprietary and third-party videogames and game distribution platform solutions. Prior to Iplay, he served seven years as Vice President, General Counsel and Secretary of TheStreet, Inc., a publicly traded multimedia creator of business and investment content co-founded by hedge fund manager and television personality Jim Cramer. Before going in-house at TheStreet in October 1999, Jordan spent five years as a corporate associate at the law firms of Proskauer Rose LLP and Rivkin Radler LLP.

Jordan received a B.A. in English from the University of Pennsylvania and a J.D. degree from the Hofstra University School of Law, where he was a member of the law review.