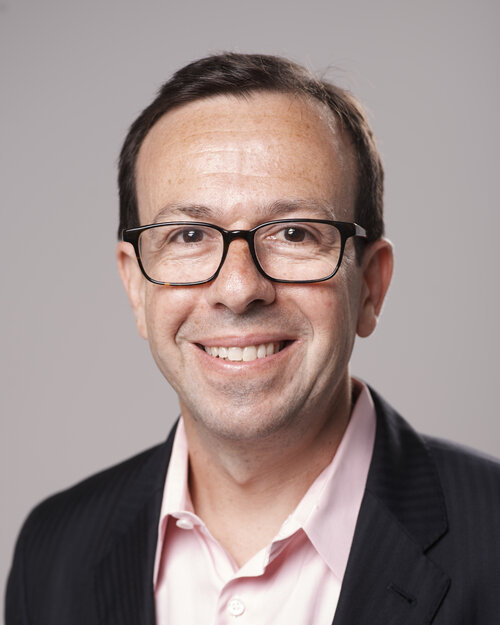 Jason Sanders brings more than 20 years of experience gained at top-tier law firms, the executive branch of the federal government, the federal judiciary, and as a corporate in-house attorney. His experience includes a clerkship in the Office of the Counsel to the President of the United States during the Clinton administration, as well as a clerkship for the Honorable Frederic Block of the United States District Court for the Eastern District of New York.

Most recently prior to forming Jason Sanders Law PLLC, Jason was in-house counsel at Iplay, an international video game creation and distribution company. There he served in various roles, including General Counsel, where he oversaw all of the legal aspects of the company.

Prior to going in-house, Jason spent six years at an intellectual property boutique law firm focused upon media, e-commerce, art, technology, and fashion issues. He provided counsel to emerging companies seeking to create a solid foundation for growth, as well as to established entities seeking assistance with particular issues or disputes.

Jason began his career at Cleary, Gottlieb, Steen & Hamilton, widely regarded as one of the premier law firms in the country. At Cleary Gottlieb, Jason worked on resolving disputes and drafting agreements on behalf of financial institutions, foreign sovereigns, corporations and individuals.